Chiller For Brewery and Fermentation

We Manufacture chillers for Brewery and Fermentation. We use this chiller to make wine, brewery, distillery, or fermentation.

Home Chiller For Brewery and Fermentation 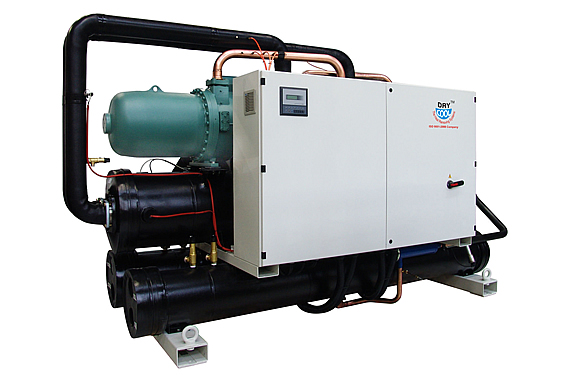 Today, a great number of brewers choose to craft beer in such a way that they differentiate themselves from mainstream beer brands. However, in doing so, they also seek to raise production numbers without altering their one-of-a-kind taste.

Thus, the cooling equipment playing a fundamental role in a brewery must become highly tailored in order to ensure its processes are as pure as they can possibly be. 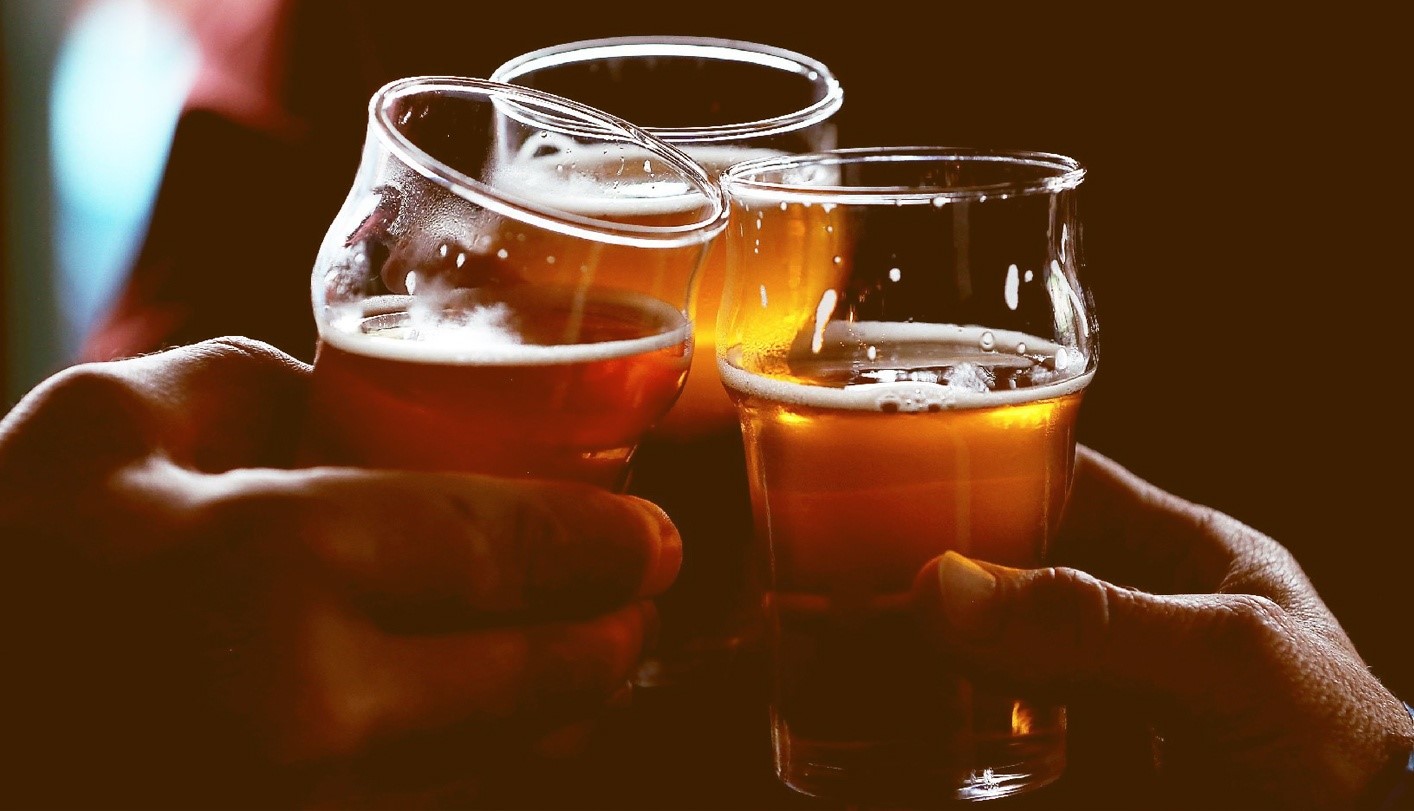 What role does cooling equipment play in craft brewery?

To produce craft beer, a high number of steps needs to be taken, going from raw material treatment to several heating/cooling processes.

Without getting too technical, the steps for craft beer manufacturing are:

Maceration is a process in which malt starches turn into fermentable sugars. This is one paramount step towards rounding a beer’s substance and flavour. Then, there’s a second stage involving separating the must from the malt after sugars are extracted. Once this is complete, then comes cooking.

Cooking must allow for water evaporation, thus enabling substance riddance which could potentially alter the flavor. This is why high-temperature boiling is important.

This is the step in which a cooling system finally comes into play. A Heat Exchanger is needed to rapidly lower the fluid’s temperature so that it gets ready for fermentation, the last and most important step of all.
The must in beer, resulting from cooking, should get cooled down at specific moments. To that end, either plain water or other cooling agent could be used. The heat exchanger happens to be a vital component in this process.

Here, the already cooled-down must get oxygen and yeast. Fermentation allows for alcohol and CO2 creation. The fermentation timing varies, only to be followed by an ageing process ending in the product being bottled.
In some instances, there are processes in between these steps. An example is the pasteurization of beer. As you may know, pasteurization is a health requirement which enables us to get rid of either bacteria or unwanted enzymes present in the fluid using high temperatures.

As it’s necessary to reheat at the right temperature, a heat exchanger also comes in handy during this process.

WHAT IS THE MOST SUITABLE HEAT EXCHANGER TO PRODUCE CRAFT BEER?

A Plate-based Heat Exchanger is a piece of technology which allows for the thermal exchange between 2 fluids moving through a set of aligned, separate metal plates. Heat exchange happens thanks to the contact there is with each plate’s surface.

To produce craft beer, plate-based heat exchangers are typically set spliced and non-welded, as pieces could be easily dismantled for their clean-up or customization according to the operation’s needs.

What is the importance of a Chiller in the craft brewery process?

A chiller is a piece of cooling equipment which allows for water to be either heated up or cooled down by means of a heat pump. Its applications can range a wide number of industries, most typically providing solutions for those production processes in need of ice water.

For instance, in craft breweries, chillers can be used for must cooldown, as their temperature needs to rapidly drop with either ice water or a special treatment depending on each case.

Every step towards craft beer manufacturing is fundamental and particular to every product. Yet, iced water plays a role in a number of stages, so Chillers’ use is commonplace in this industry.